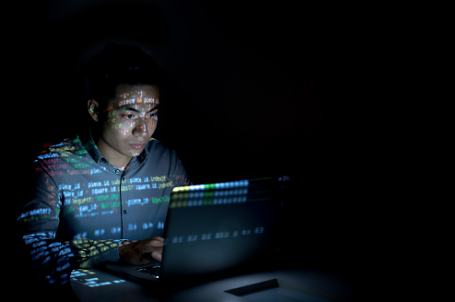 Data stored on a hard disk cannot be “deleted” as such, and there is no mechanism available to undo the process of writing data to the disk. The only method of deleting data is to overwrite the data with new data. Destroy overwrites each piece of data 7 times, and 3 times for Destroy Lite.

A commonly held misconception is that deleting a file actually removes the file from the hard disk. This is incorrect as the only way to remove a file is to overwrite the file with worthless data and the delete process does not do this. The delete process simply marks the file as being deleted, informing the operating system that the file can be overwritten whenever new files are added to the hard disk.

How does Destroy work

Destroy purposely overwrites EVERY sector on the hard disk (including any hidden sectors) firstly with zeros, then ones, and lastly random characters, with the processes verified to ensure the information has been correctly written to the disk.

No standard utility provided with a computer, such as Format or FDisk overwrites the entire hard disk with data. Only specialised data removal systems such as Destroy ensure the entire disk has been overwritten thus ensuring ALL data has been deleted from the hard disk.

Destroy will overwrite any number of hard disks within a system regardless of size and original format as long as the computer is a PC style computer. Destroy does not physically damage the drive in the process.

Destroy is easy to use and comes on media such as floppy disk and CD Rom. No special equipment or operating system is required.

On start-up Destroy automatically interrogates the BIOS to determine the reported number of hard disk drives and their capacity. As some hard drives have hidden tracks (cylinders), during the initialisation phase Destroy will automatically detect tracks beyond the reported maximum, it confirms these values and overwrites each drive based on the confirmed settings.

Destroy complies with Australian Federal Government ACSI 33 standards and other international standards, where it performs three passes of writing binary zeros and binary ones, and verifies after each write. Destroy then does a final pass of writing random characters over the drive. The drive therefore ends up with a total of seven passes or wipes.

Destroy has built-in auto correction technology where even problematic hard disks can be corrected and still be securely overwritten. At the completion of the erasure process, Destroy displays a summary including any errors or bad sectors found, and an overall statement of the process.